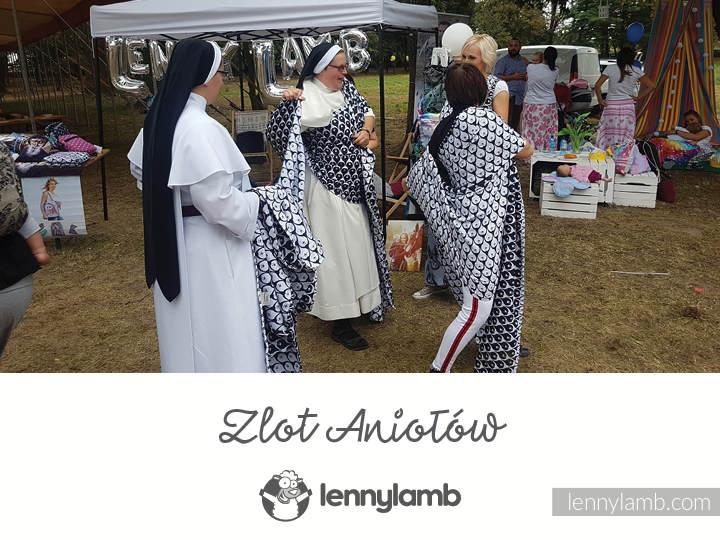 Do you happen to know a billionaire?

Dominican sisters needed 7,000,000 zlotys for this initiative. And when they were opening on 1 September the Boys' House which they built for that money, they said: "First we thought it would be enough to find one billionaire for whom this sum would be a fraction. But now we understand that we did not need one billionaire but eight and a half thousand friends to build this house". 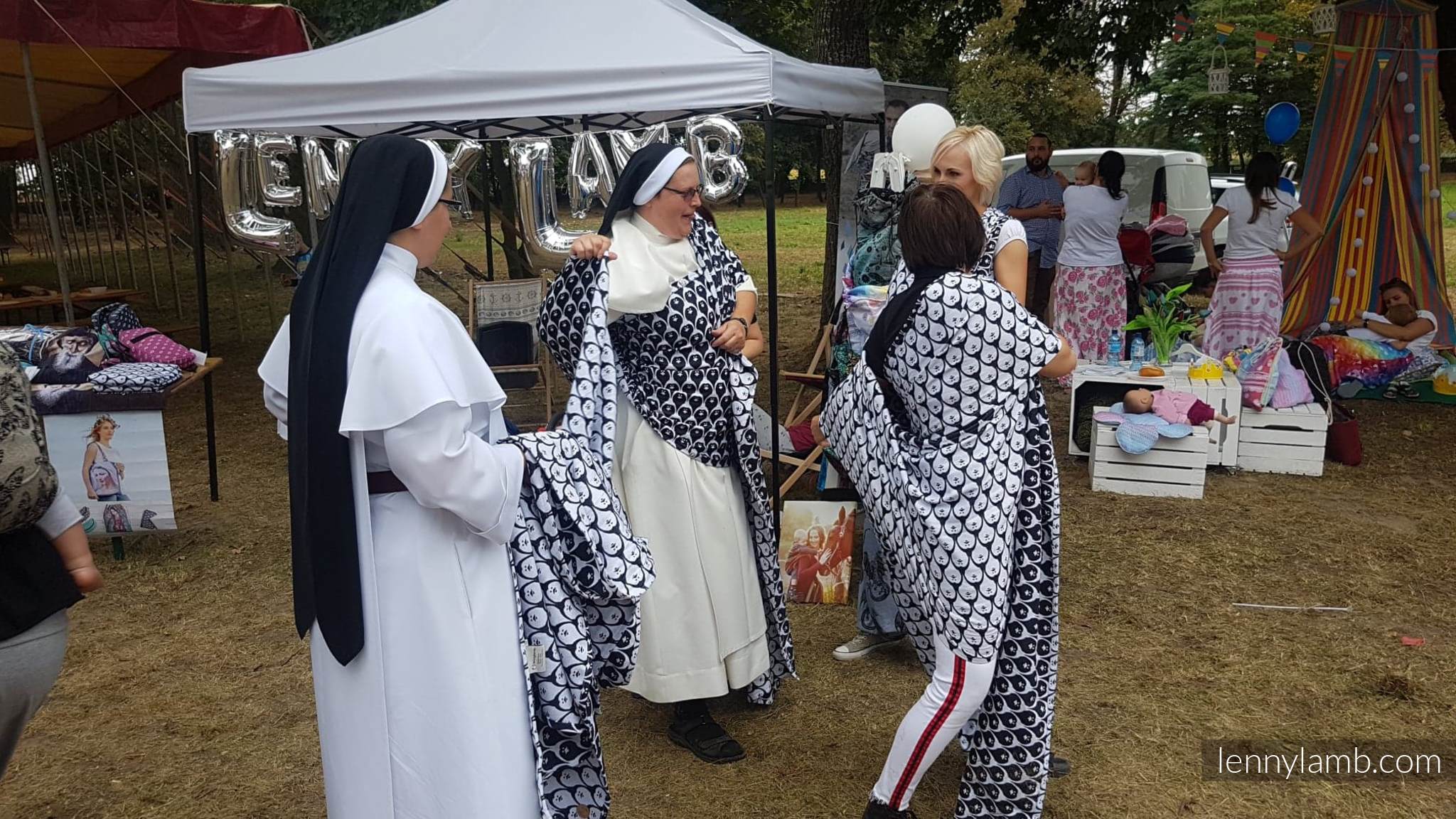 Some guests, like LennyLamb, had known and supported the sisters for a long time, for other "younger" donors, everything was new in Broniszewice. All of them solidly supported the manufacturers of handkerchiefs on the opening day. You may find it hard to believe, but Lenny the Lamb was weeping supportively. And seriously speaking- we felt that we became a part of something that goes beyond the donor- donator relationship, even turns this relationship upside down. Yes, we weaved the material with penguins especially for the sisters, we supported the gift lottery and showed the dance in weaves on the stage (thanks to Agnieszka Osińska and her friends), but we got so much more in return- the love of eighteen sisters to fifty-six boys, as they say, their little sons, was rebounding on us. 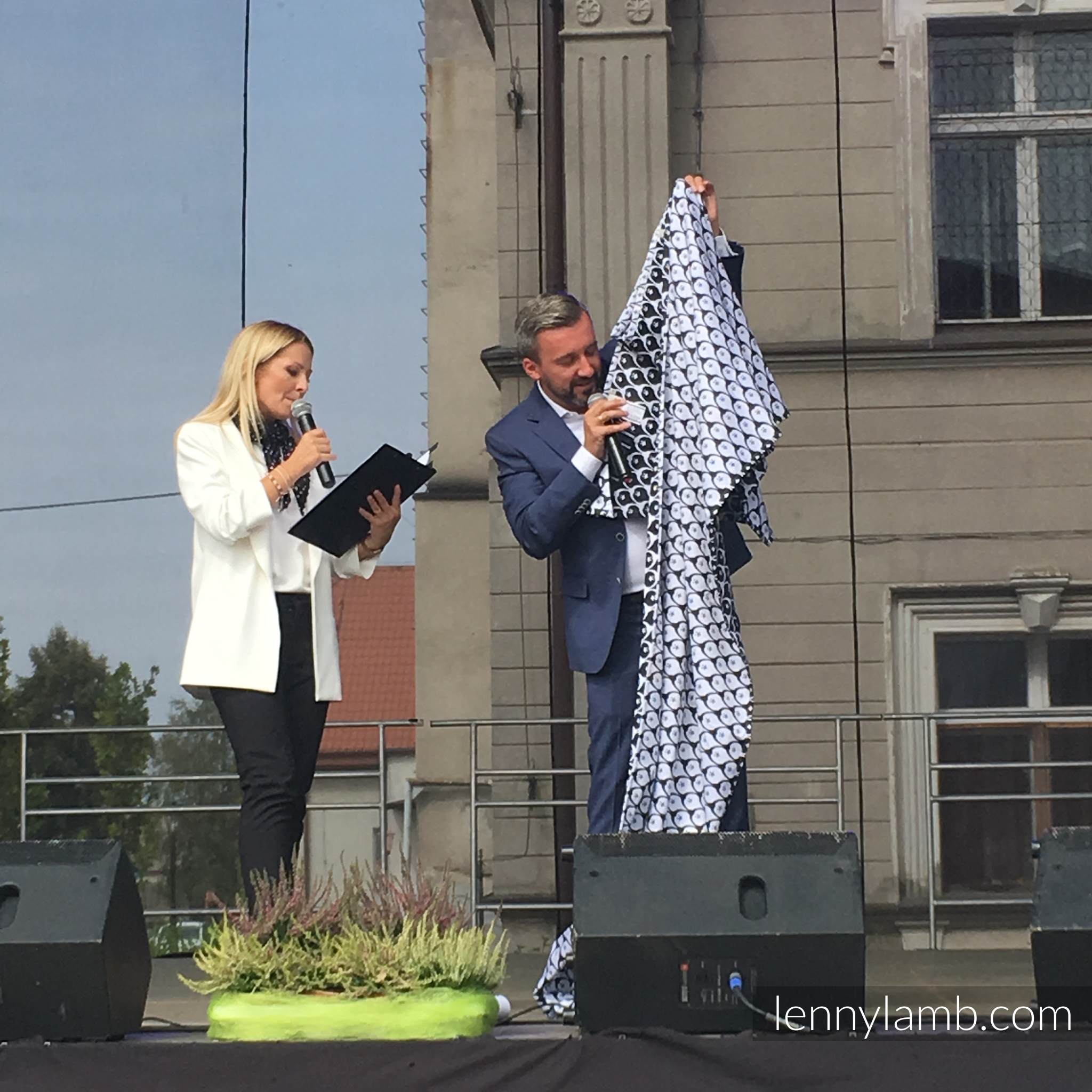 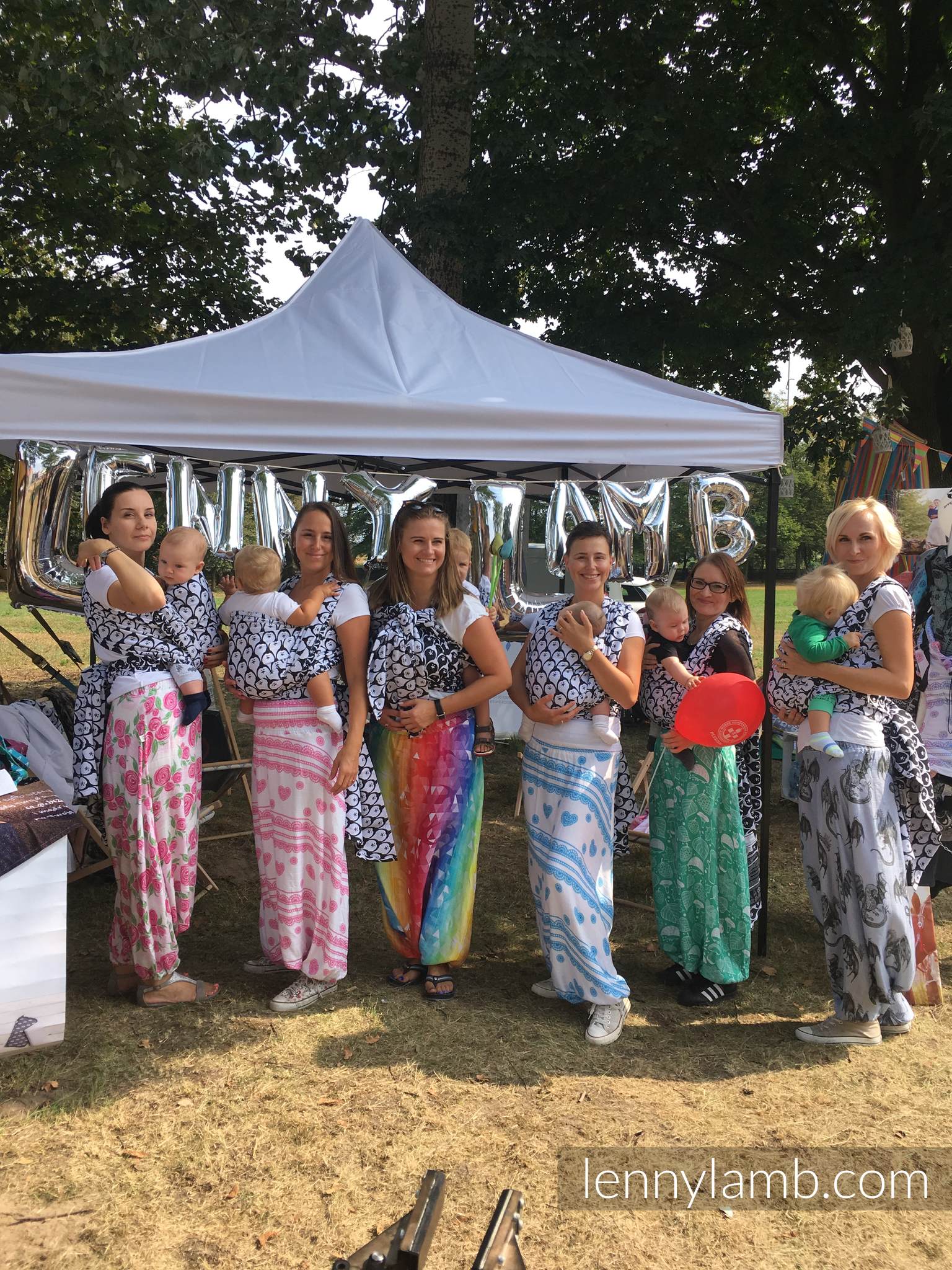 Here's how the sisters describe the House on their website: "The boys and the staff create a unique and colourful community consisting of diverse people and based on the rule of mutual understanding, respect and love. Everyone here is wanted and accepted the way they are". During the process of building the sisters were stopped by thousands of problems but were repeating constantly: if it works, it will be a miracle. We had a special occassion to see that miracle come true.

The House of Boys in Broniszewice still needs support. LennyLamb will not abandon the boys, so you will hear about the sisters and their sons from us. The video which inspired us to design and weave the penguin material can be found here. And if you feel like you want to discover more about building a house for 56, you can get a book (it's in Polish) about these brave mums by choice who did not fear to try.

Do you cuddle only when the sun is shining?

HOW TO CHOOSE THE FIRST WRAP?

Babywearing without tying? Is it possible?

Does babywearing exclude a stroller?

Mummy! Take me in your arms!